Today I am in Bora Bora, an island which is considered by many to be the most beautiful on the planet. It really is astounding, but this is also one of the most touristy islands in the world which dilutes some of the original magic. Some sailors have even started calling it “Boring Bora”.  They claim there is nothing interesting to do here.

The reality of course is quite different. The possibilities are numerous, but admittedly you’ll often have to stand in line and wait because the most beautiful corners are often filled with tourists from the numerous luxurious resorts. One of the most interesting activities is swimming with the manta rays. Almost every morning someone would ask me if I wanted to join this crowded and expensive tour. I politely declined and nostalgically remembered Tahuata. This is an island which very few have heard of, but we found much more interesting than Bora Bora. Rick and I planned to stay there just for a few days but ended up putting down roots. What happened? We discovered the most fascinating bay, called Hanamoenoa. We spent four fantastic months there. 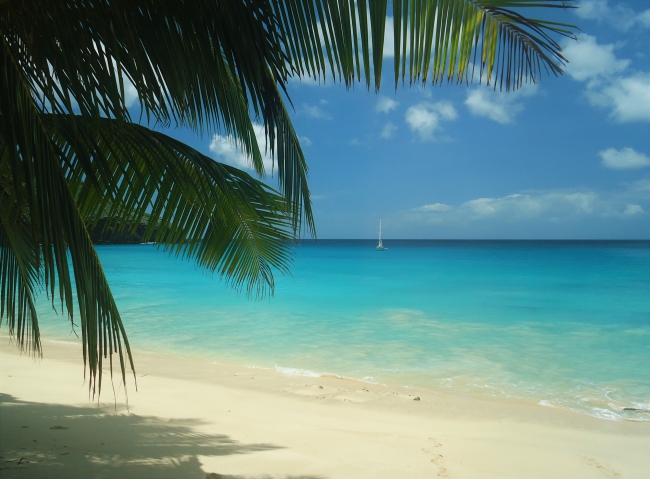 I would jump into the water very early, even before my morning coffee. I knew that after 8 o’clock they would be gone. Soon they arrived. Sometimes just one or two, but most of the time there were at least six or seven of them swimming in the clear water next to me. They were slow, big, elegant, majestic manta rays – just them and me. Sometimes they didn’t even bother acknowledging my presence, other times they were curious and swam in circles around me. In the beginning I only watched them, fascinated by their synchronic swimming style, then I started to imitate their dance. Soon I was in my zone and forgot about time and space. Floating in the warm embrace of the sea I spread my wings and danced a dance of total freedom with them. 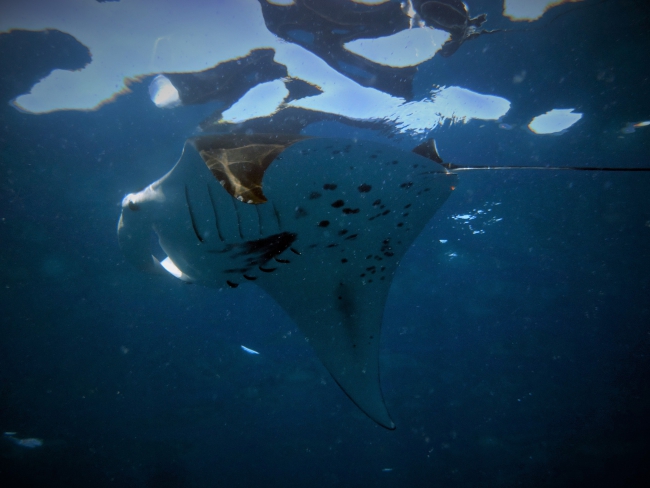 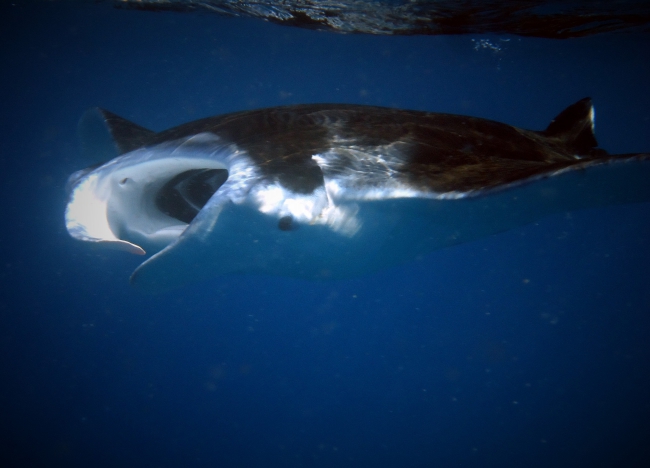 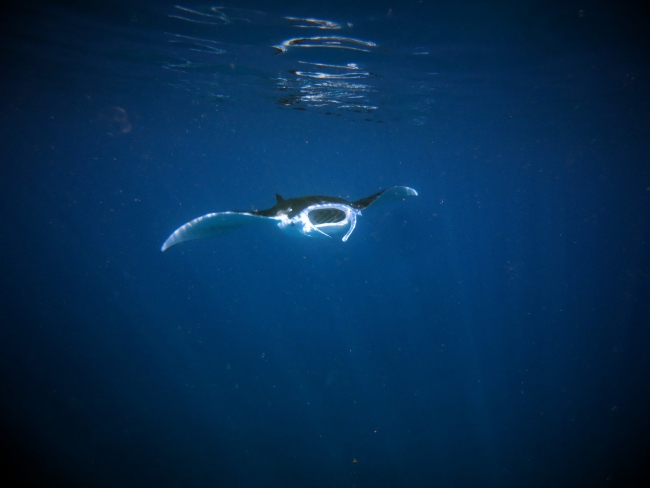