The Marquesas Islands are very far away — so far barely anybody ever visits them. If you want to travel there from Europe, you need to fly at least thirty hours and spend over two thousand euros. Why would anybody do that if you can go to Bora Bora instead, which is three hours closer, has crystal clear waters, and a very exotic name? 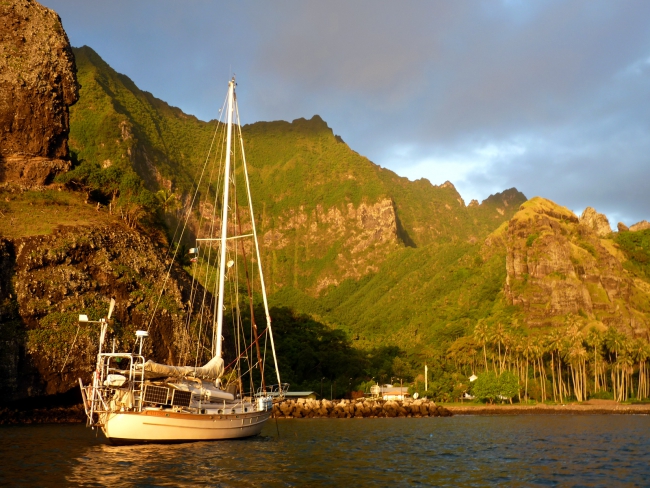 The Marquesas don’t have beautiful beaches, clear water, or snorkeling among colourful tropical fish. Their shops and groceries stores are poorly stocked and the internet is very slow (when it works). The locals travel from island to island on small boats that rarely follow a reliable timetable. All in all, the Marquesas offer very little to the modern hyperactive tourist. That’s why there’s pretty much no tourism there. Maybe that’s also the reason why these islands managed to remain so authentic. People living here are extremely proud of their heritage, their language, their dances, and their crafts. We lived among them for nine months and during that time we didn’t only experience friendliness, but also their honesty and generosity. 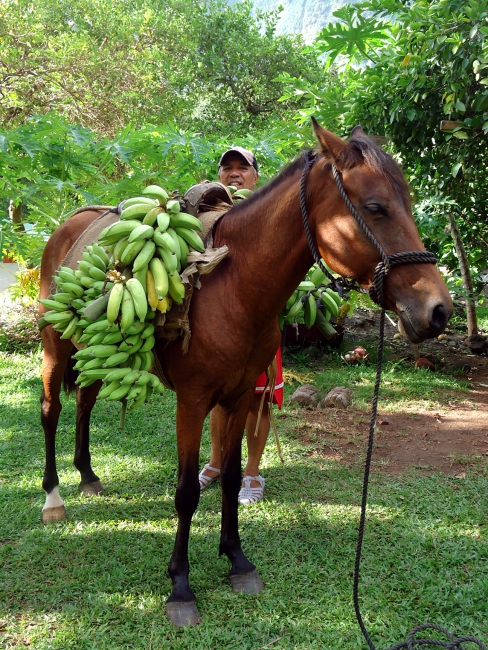 Fatu Hiva is the most remote and the most authentic of all of the Marquesas Islands. Wild, tall mountains covered in lush greenery make it impossible to build an airport or even a road across the island. The residents seldom travel between the settlements and when they do it’s usually by sea. About five hundred people live a peaceful life among fruit trees and fishing boats. You won’t find any restaurants there, no hotels, and no internet connection either. 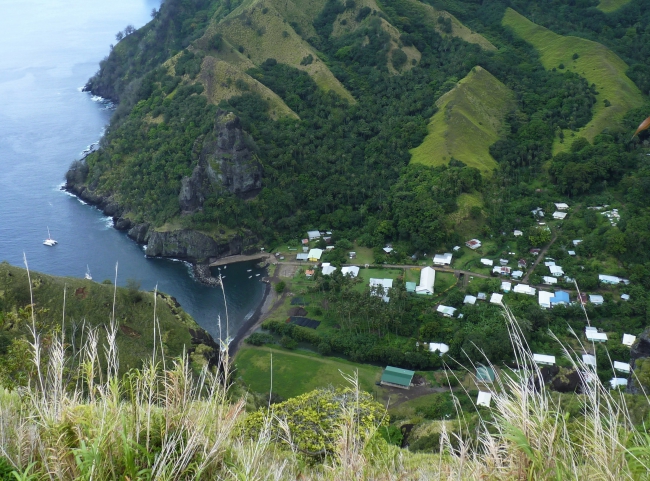 Sailors love the Marquesas because they’re almost impossible to reach without a boat. Fatu Hiva is surely one of the favorites and many consider it to be one of the most beautiful islands in the world. After reading about it, we went there to see if that was true. We were welcomed by friendly locals, an astonishing bay, and skilled artists. But it was clear from the very beginning that the true magic of this place lies in the slow tempo of island life. Women sit in front of their houses chatting with the neighbors, men play their ukuleles on the streets and sing Polynesian melodies, children hide in tree branches and play by the rivers. The wildness of nature has limited their activity. With nowhere to go, they’re never in a rush. 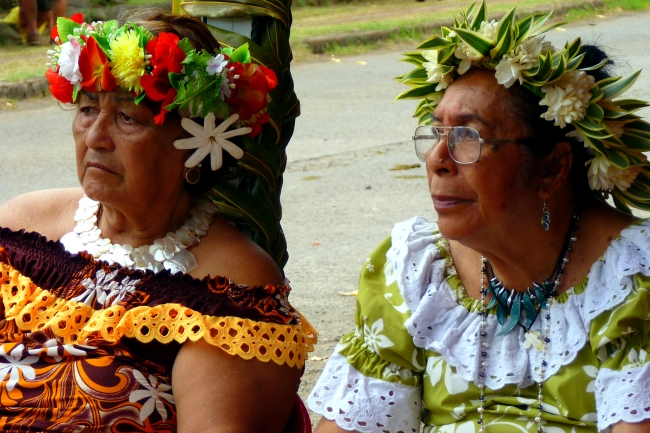 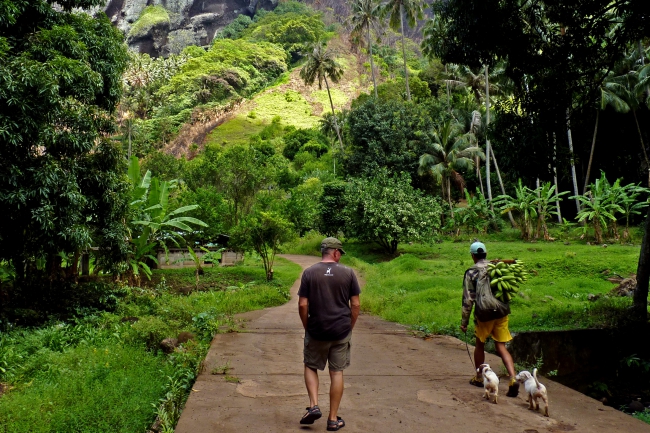